Growing Your Market in the Amazon Marketplace Shadow

Growing Your Market in the Amazon Marketplace Shadow 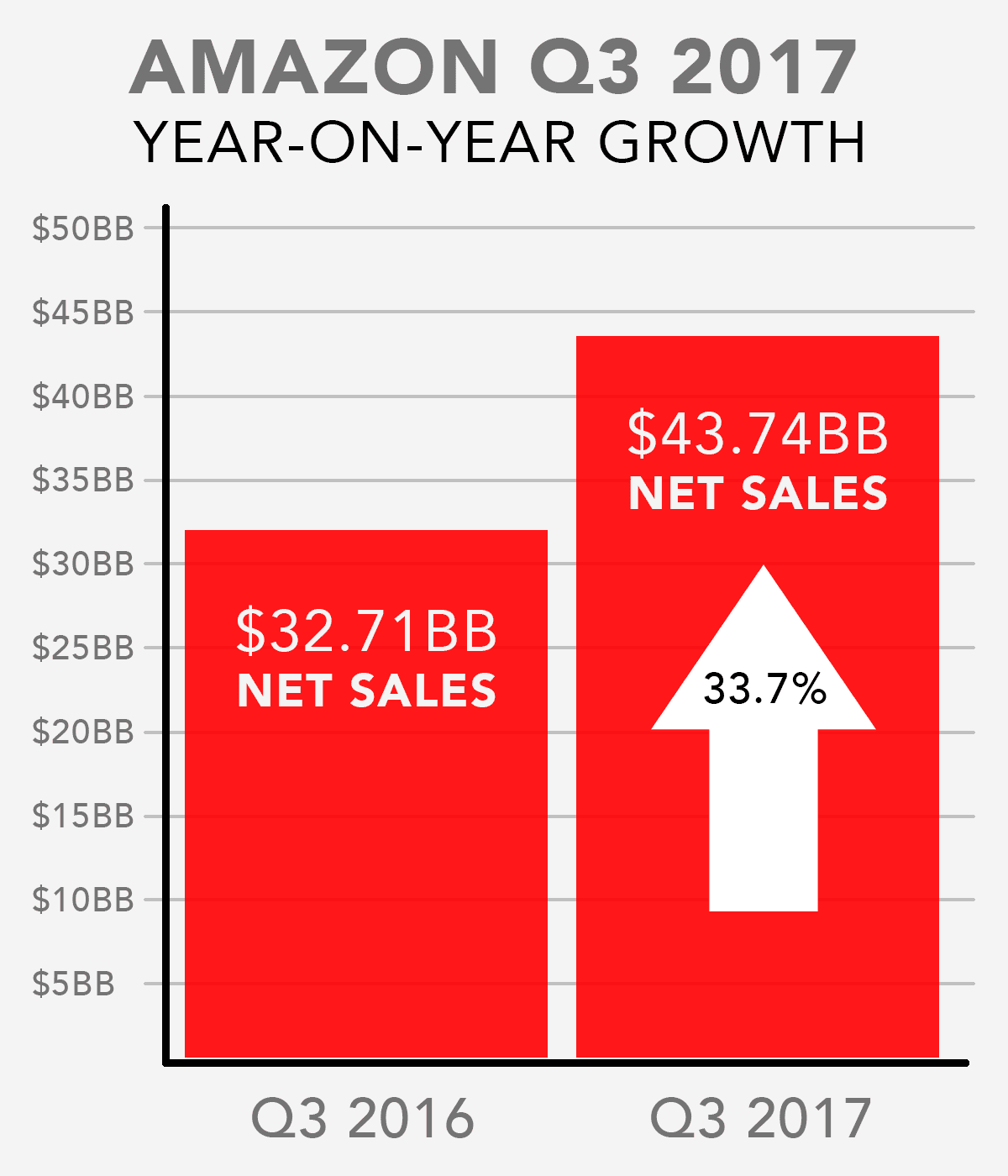 The revenue from third-party seller services included commissions paid to Amazon from marketplace sellers, revenue from fulfilment centers by Amazon and other services.

There is one key business lesson that we can take from Amazon’s success in a world of plunging retail stocks; your retail business will grow as long as the customer experience offered on your marketplace is top-notch. In other words, customers around the world have come to expect an Amazon-like retail experience from all sellers.

The other key observation that we make from Amazon’s Q3 2017 is that its revenues from third-party seller services grew by over 40% to $7.93 billion in a single year. Amazon is growing its business exponentially through its partnership with marketplace sellers.

Amazon built on its perception as ‘the Everything Store’, when Founder Jeff Bezos launched the Amazon Marketplace – the company’s operation for third-party sellers – in 2000. It invited its own competitors to sell on Amazon.com triggering the first of the many market disruptions it would become famous for. Today third party sellers account for 44% of all items offered on Amazon worldwide. Know this: third party sales are growing faster than those of the host site.

Amazon is developing an active ecosystem for its sellers. Amazon is learning from their marketplace vendor categories and adding core, profitable products all the time. Marketplace insights are being used to broaden their product offerings, attract more customers and improve SEO. They are selling more goods because of the expanded purchasing options and customers are more loyal because of the ease of one-stop shopping.

AMAZON’S SUCCESS COMES AT THE EXPENSE OF OTHERS

Amazon’s global footprint has put sellers in touch with millions of customers which they would not have found alone. This made Amazon one of the world’s most-visited websites. This global exposure comes at a price to third party sellers: in seeking a foothold in the digital marketplace, independents find themselves competing in an unequal battle with the biggest seller of them all: Amazon itself.

In a Guardian report, James Dunford-Wood, from the e-commerce data specialist Ometria says:  “Amazon is a big beast that is trading on its own behalf as well as offering small and medium-sized retailers a shop in their store”. Digging deeper into cause and effect, Ajay Bhalla, a professor at Cass business school, says selling on Amazon can be “a race to the bottom, unless you have a very unique product”.

In market parlance, we call this the Cobra effect. It is a market circumstance when an attempted solution to a problem makes the problem worse, as a type of unintended consequence.

IF YOU CAN’T BEAT THEM, STEAL THEIR MODEL

The solution, of course, is to build your own marketplace. This approach will help you fend off incursions from ecommerce marauders who consume traditional markets.

Owning your own marketplace endows you with nimbleness and flexibility for you to move quickly into new areas to take advantage of trends and seasonal opportunities. With a marketplace, you can cross sell and upsell creating new customer markets and profitable product categories.

Once you’ve built an ecosystem, you go beyond the traditional retail model to create a top notch customer experience and responsiveness.  THAT is the secret to beating Amazon…capitalize on the very model that makes them a threat in the first place. 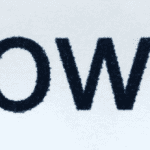 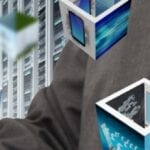 Why Businesses Should Consider B2B Commerce in the Cloud